From gas power to electric check out these motorcycles that will help you navigate any doomsday scenario Number Ten We always like to start off the video with something eye-catching, so when we came across this one we knew for sure this was it. The website says the survival bike is your tactical blank canvas. It's a utilitarian inspired super hauler that comes outfitted with a Universal rack allowing you to bolt on mounts and harnesses so you can pack up pretty much anything you and/or the bike can carry.

With the primary tank and the two additional side mounted tanks This bike will take you pretty close to 300 miles without a fill-up It only has a max speed of about 45 miles per hour, but that's still a lot faster than any zombie I've seen on TV or in the movies Number Nine This next bike was a limited edition and is unfortunately, currently sold out.

Yes. We know you can't buy this one, but you have to remember it's a zombie apocalypse So just go find one that someone else isn't using Anyway, the manufacturer made this bike 100% electric and 100% from scratch to optimize the riding performance Every detail is elaborated for perfection while keeping in mind the perspectives of sustainability This bike is categorized as a light electric off-road motorbike, which is perfect for a bug-out bike It weighs a little over 150 pounds and can reach top speeds of over 50 miles per hour I could literally pick up this bike and just take off Well for up to three hours before I need to find a generator to charge up In our last video on apocalypse vehicles. We started a little debate between gas or electric powered being the better option What do you think would be better long term during a zombie breakout take a second and let us know in the comments below Number Eight So we just showed you two bikes that aren't really meant for long trips But if you're looking for something more, we've got you covered with its wind weather and engine guards, it really has a distinctive look The bike has a 7.9-gallon fuel tank which feeds its 125 horsepower water-cooled twin-cylinder four-stroke engine.

In addition it offers two standard riding modes, Rain and Road which are available at the press of a button. Allowing you to entirely different driving styles. Number Seven Here's another electric bike to fuel the argument of gas or electric, but the difference between this one and the others is night and day. The Zero effects motor produces 78 pound-feet of torque making this bike amazingly powerful. As far as recharging the battery the company claims a 110 volt outlet satisfies all the needs for the 650 watt onboard charger. I'd say that's definitely enough to get you out of a sticky situation The bike also has detachable battery packs, which allow you to interchange your dead battery for a fresh one So if you're out scavenging, I would definitely bring that back up Number Six Okay. So let's say you decided to take up camp in a mountainous region and you needed something light to get you around Well, luckily before the end of the world happened. Yamaha came through to give you a helping hand. Their latest electric motorcycle weighs around 150 pounds and is one of the few you'll see with a clutch which helps with extra control and extra punch when it's time to get over a log or jump on top of a rock.

For those of you that don't know a trials bike is basically a motorized trick bike the stunt riders used to literally jump around on Rocks. You probably won't be showing off for too many people with the horde of zombies behind you, but it will definitely help you escape your worst nightmares. Number Five This next bike is the 2018 KTM 1290 super adventure R and it's described by one word, unstoppable, or so the company claims. If you need to get around and stay clear of main roads, this would be the one to get.. With its 160 horsepower engine locked into its travel enduro chassis it really becomes more of a lifeline than just a bike. But no matter how impressive this bike is it would still be my second choice if I had to pick just one and only for the simple reason that our number one is my favorite. Truthfully though who says you can only get one. Why not have a backup. Number Four What will Russia come up with next? It seems with their harsh winters in rugged terrain that every vehicle there needs to have some sort of oversized tires It definitely holds true when it comes to this beast of a bike It actually kind of reminds me of something you would see on the moon if NASA had ever designed a motorcycle One of its best features is the ability to take it apart in just a few minutes You can actually detach the front fork with the wheel and if necessary break the whole thing down to haul it in the back of your vehicle. 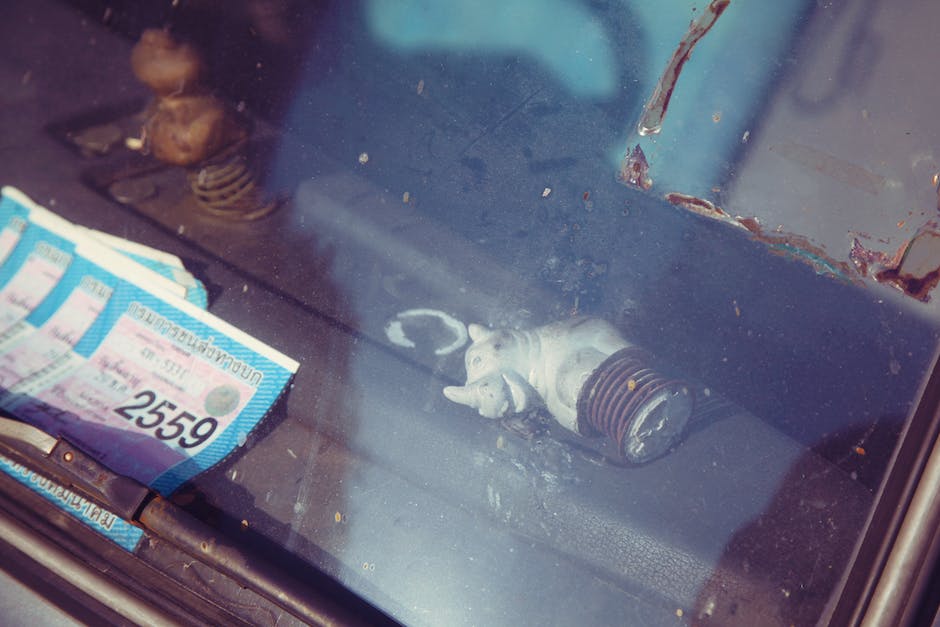 Given it's primary uses an off-road vehicle. I would say it definitely works best as a supplementary mode of transportation Number Three Just like our number six. This is also a trials bike, but it's not for adults Imagine being Rick and Carl from The Walking Dead and Carl doesn't have his own bike Well now it's possible If you have a smaller than normal travel companion and they have to have a way to get around, this would be perfect. The company even has bikes that can accommodate children from two to five years of age Oset says a lot of time went into designing this machine.

So it's powerful motor controller and battery will work in unison Along with the 19-inch front and rear tires the reduced weight results in a taller lighter bike more suited for trick riding The controller is a high power unit which features three settings. So the power speed and response are fully adjustable to suit the rider Number Two. Speaking of the walking dead. I feel like this one would be Darrell's electric alternative to his bike With a triple tree mounted front mudguard distinct off-road look and a sparse subframe and guard over the back wheel It really completes the ensemble with a racy finish that could be for anyone who wants to give off that intimidation factor The bike currently carries the highest power and energy density battery in the EV industry. It can get up to 205 miles on a single charge allowing you to cover a lot of road if you're always on the move One of the best features is the included app Which lets you change performance profiles at the press of a button to master virtually any terrain? Number One This custom Ducati comes out of a shop in Portland and they've added some really interesting parts to make this an amazing apocalyptic machine Even though the bike is mainly cosmetic.

You have to remember it's still a Ducati and probably the only one equipped with off-road tires You'd probably think that it would be hard to control mainly because of the off-road aspect But some of the custom work involved dropping the forks as low as possible and raising the shocks ride height to max out the ground clearance Adjustments were also made to the suspension to make everything as soft as possible to mimic an off-road bike They even toyed with the power settings. Adjustments were made to the programming so the rider doesn't throw the bike when they hit the throttle. Apocalypse or not, I really wouldn't mind having one of these for my commute to the office Hey guys, this is amber. Hope you guys enjoyed the video You can help out by hitting the like button and also sharing with your friends. Have you hit that subscribe button yet? If not, make sure you do so and while you're there go ahead and hit the bell notification, so you can be the first to see all of the latest videos.

Ultimate Bug Out Vehicle? We found it! – Ep 112 Sailing Luckyfish