Home Off Grid An Off-Grid Must – A Solar Power Generator!

And, when we found the Nanuk cases, we
found that we liked them a lot better. One of the reasons being
that the latches are way easier to open and close.
And, also they have a button you have to push to open it so it stays closed
easier than the Pelican cases. The solar generator is based off of the… or built around the Bioenno LiFePO4
30 amp hour battery. And the charge controller is the Buddipole POWERmini,
which has several different great features too–which we'll show you a little bit more about in an upcoming video.
So, be watching for it where we go more in depth with this
go box. It has a main power switch
which turns the system on. 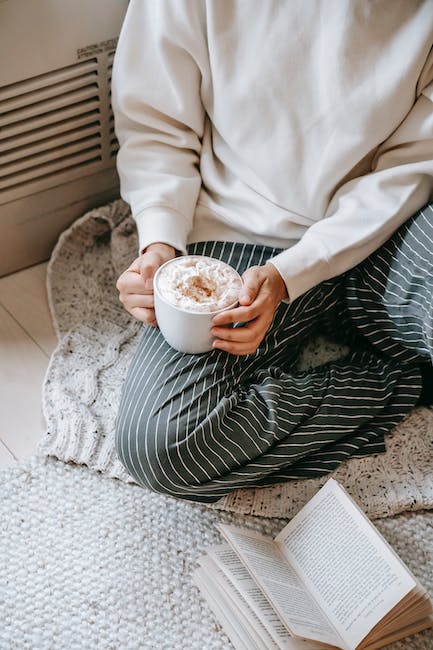 It has a light switch. Which we found
several different needs for lights – if you're out doing field day, you're
operating at night, or if you're out in an emergency
situation there's going to be a time where you need a light so we wanted to
incorporate it. It charges either by
either by solar which you can plug in the CNLINKO (Furrion) connector
and then it starts charging. Or, if you're at home getting ready to go out to a field event, you can have it charging with the
Bioenno battery charger that you just plug into the wall and you plug into here. You can power different things using the two Powerpole connectors here. And, I guess that's it! Don't forget to…
we'll go way more in depth with this coming out hopefully pretty soon
in another video.

So i guess that's it for now but be watching out for that. 73! Oh, and don't forget to like and share,
subscribe and ding that bell for notifications! 73! Does that work?
We good? We done here? OK!.

One UGLY TRUTH About Off Grid Solar Power