This family went from
living this urban city life with financial stability
to boom, being off the grid. I don't think that
it's something that many Americans could do. What was that adjustment
period like for you? For the first few months
that we were here, we felt successes
after successes. This is our bike-powered
washing machine. I got this off of
Craigslist for $20.

We got this bike
at a thrift store, and we were able to select gears
so that we can go kind of slow for a tumble, and
then we can gear up and go really fast to drain
it and to spin it out. The kids bathe in a bathtub
once a week on the weekends, and then Nick and I also
shower at least on Sundays, and more often if we
feel like we need it. We carry water for the
shower, just like we carry everything in a basin. We heat up water on
the propane torch and mix that together
with cold water until we have the
temperature right, and then that mix will
run through a hose downhill to the shower. My rule is that I won't
shower at anything less than 20 degrees. It's something that I thought
would be a disadvantage, but actually it's
very enjoyable. It wasn't until the wintertime
that we met challenges that we really weren't
able to surmount.

I had not been
prepared for how dark it is in the wintertime when
you don't have electricity and how that affects
your emotions. It's too cold for the kids
to be outside very much, so we did have that
sense of family cooped up in small spaces. It just wears on you. It just got to be really heavy. I want you to calm down. Find something else to do. What else could you do other
than torture each other? And I had a few failures as
a homesteader at that time. I had failed to take care
of my first bee colony. There they are. You also mentioned you had
a confrontation with a bear. So when the bear came, my
husband was out of town, and I was caring for my
three children by myself. And I have no communication,
so I couldn't call someone to come. That was a scary moment for me. So this dish that our dog drinks
out of, it's bent in from my banging it against
another pan when I was trying to get
the bear to go away.

I got this gun after we
had the bear incident. I have very mixed feelings about
it, and we rarely, if ever, actually load it. But I do hope at some point
to gain the skills to be able to use it. Esther puts on this very
brave, optimistic face, but it is clear that she
has had a tough time here and has second guessed their
whole decision to move out here. How would you describe
your emotional state having had to deal
with all of that? At that point, I
considered trying to hang up the homestead
idea as a failed experiment. You thought, this is it. We should give it up. I felt like we
should give it up. Nick never felt like
we should give it up. 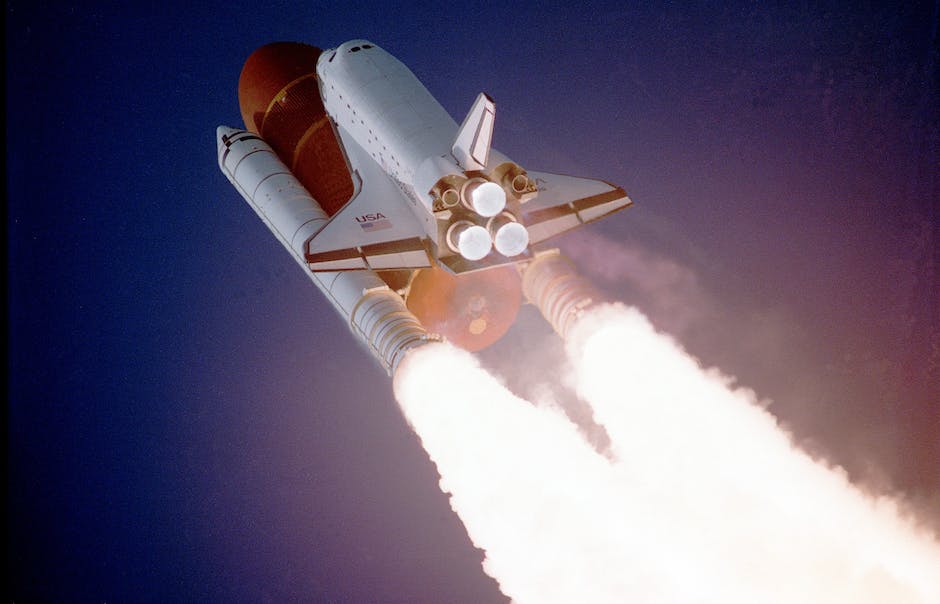 We just had to reprioritize
and figure out all over again what we're comfortable with. We've changed our
strategy substantially going into our second winter. I'm trying to see
things as a slower, more incremental process. What's your five-year plan? Well, five years from now, we'll
definitely be in the house. That you're building? That we're building, yeah. Out of these trees. My husband's an
amazing crafts person. His ability to make a space
for his family to live in is really fulfilling. And I heard that he
sews your underwear. He sews my underwear. Yes, indeed, he does. I've got a kids t-shirt
here with a tiger on it. We're going to try and center
it up right on the butt. I made the pattern from
an old pair of underwear. I just use a kid's marker
to mark on the fabric, because it's so washable,
it comes right out. I think there's plenty of
stuff out there in the world, so anything that I can do
to take existing materials and have them provide for us,
that's what I'm in it for.

Do you guys think
that you're unique? Oh, I don't think
we're unique at all. I think we're actually
part of a current trend moving towards
alternative lifestyles, and particularly
self-sufficiency. How do you hope this lifestyle
influences your children? I hope that it makes them
stronger, more resilient people. Not long ago, Milo,
in school, was assigned to write a
letter to somebody, so he wrote a letter
to Sadie saying, I wish I could be at home
with you, and I love our home. For him to make that
one of the things that he's happy to talk about
is how much he likes his home. That's been pretty
awesome for me. How much do you have riding
on this for this to work? This is kind of
everything that I have. I don't really have
a plan B. I don't know how I would go back now. I don't know that I could
live in an apartment again. This is where it's
all at for me. "Going Off Grid" is a
part of Seeker Stories.

Our 7 Acre Off Grid Property Tour